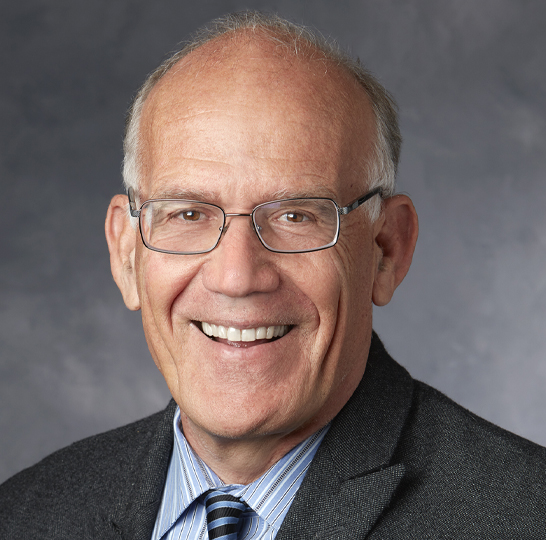 Victor Davis Hanson is the Martin and Illie Anderson Senior Fellow at the Hoover Institution and chairs the Military History Working Group. He is a military historian, columnist, former classics professor, and scholar of ancient warfare, and has been a commentator on modern warfare and contemporary politics for various media outlets. He was a professor of classics at California State University, Fresno, and has been a visiting professor at Hillsdale College since 2004. He received the Eric Breindel Award for Excellence in Opinion Journalism (2002), and was awarded the National Humanities Medal (2007) and the Bradley Prize (2008).

Hanson is also a farmer and a critic of social trends related to farming and agrarianism and is author/editor of more than twenty-four books. His newest book is entitled The Case for Trump (Basic Books, March 2019).