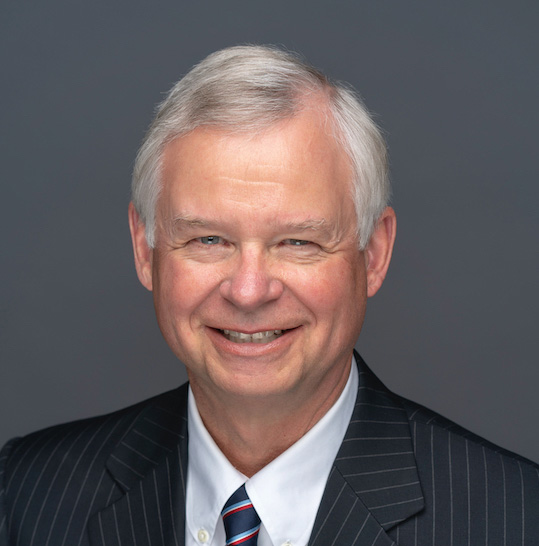 Richard W. Graber was named President and Chief Executive Officer of The Lynde and Harry Bradley Foundation in July 2016. He has served on the Foundation’s Board of Directors since 2014. Prior to joining the Foundation, Rick served as the Senior Vice President for Global Government Relations for Honeywell International from 2012 until 2016. In that role, he was responsible for leading Honeywell’s worldwide government relations initiatives. Rick joined Honeywell in 2010 as Vice President of Government Relations for Europe, the Middle East and Africa. He served as the United States Ambassador to the Czech Republic from 2006 to 2009, where he actively engaged the Czech government and private sector on a number of issues, including President Bush’s proposed missile defense system, transparency, corruption and judicial reform. Rick managed a 280-person embassy and was responsible for effectively maintaining and strengthening the historic relations between the two countries.

Prior to his time in Prague, Rick practiced law in the international, corporate and government relations practices at the Reinhart Boerner Van Deuren law firm in Milwaukee, Wisconsin. He was the President and Chief Executive Officer of the firm from 2004 to 2006 and Chief Operating Officer from 2002 to 2004.