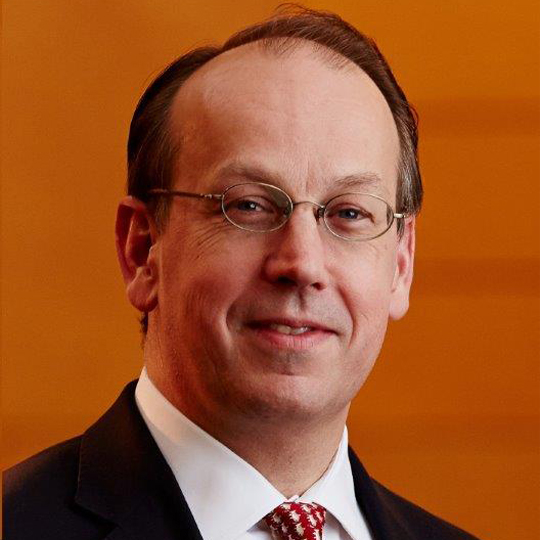 Paul Clement is a Wisconsin native who practices appellate law in Washington, D.C., and served as the 43rd Solicitor General of the United States from June 2005 until June 2008. He is a Distinguished Lecturer in Law at the Georgetown University Law Center.

Paul has undertaken substantial pro bono engagements in the Supreme Court, such as twice successfully representing the defendant in Bond v. United States and successfully representing the Omaha Tribe in Nebraska v. Parker, the guardian ad litem in Adoptive Couple v. Baby Girl, and the Little Sisters of the Poor in Little Sisters of the Poor v. Pennsylvania.

Paul is a graduate of the Cedarburg public schools, Georgetown University, Cambridge University, and the Harvard Law School. Following law school, Paul clerked for Judge Laurence H. Silberman of the U.S. Court of Appeals for the D.C. Circuit and for Associate Justice Antonin Scalia of the U.S. Supreme Court. After his clerkships, he went on to serve as Chief Counsel of the U.S. Senate Subcommittee on the Constitution, Federalism and Property Rights.

Paul has taught at the Georgetown University Law Center in various capacities since 1998. He currently serves as a Distinguished Lecturer in Law and as a Senior Fellow of the Law Center’s Supreme Court Institute. Paul has also taught at NYU Law School and in Georgetown University’s government department and is a frequent guest lecturer at schools throughout the country.

©2020. The Lynde and Harry Bradley Foundation. All rights reserved.