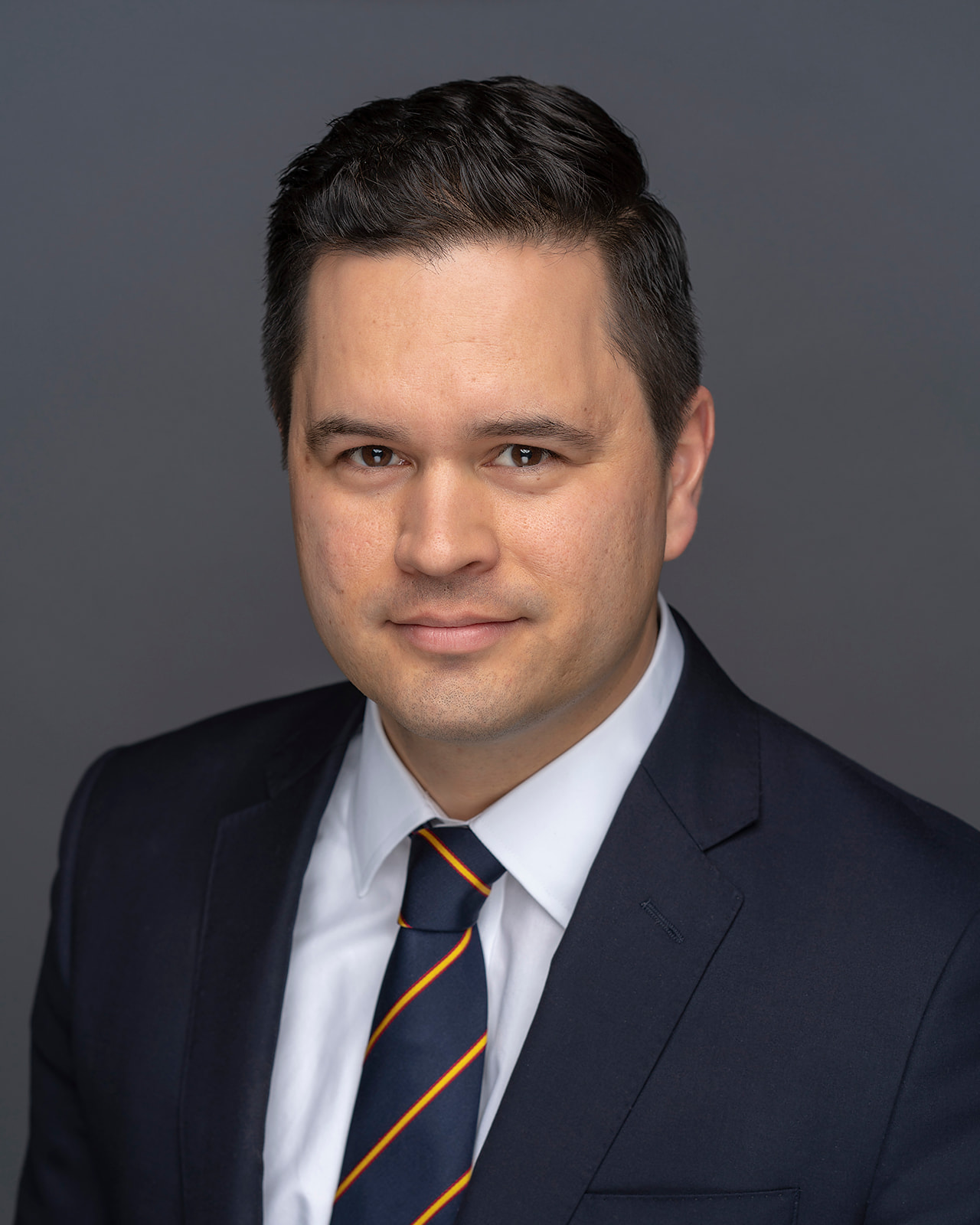 Jason is a Senior Program Officer involved in many areas of the Foundation’s giving including K-12 education, public interest law, and the performing arts.

After practicing real estate and bankruptcy law, Jason became the first executive director of the advocacy group Hispanics for School Choice, where he and his team helped thousands of Spanish speaking families find the school that best fit their needs. Jason was also a senior visiting fellow at the Thomas B. Fordham Institute, an education policy think tank.

An Illinois native, Jason holds a B.A. in History from Christendom College and a J.D. from the Roger Williams University Law School, where he was a three-year recipient of the Law School Dean’s Scholarship. He is a Fellow of the Society of Antiquaries of Scotland and a member of the Dante Society of America.