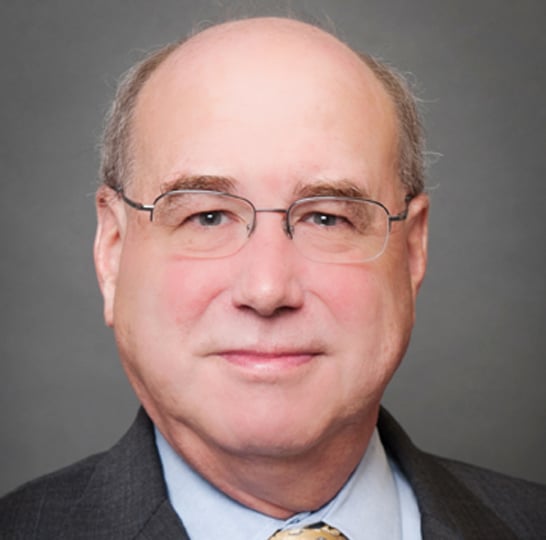 Art Pope is Chairman and CEO of Variety Wholesalers, Inc., which owns and operates a general merchandise retail chain with 360 store locations in the eastern United States that employs over 8,000 people. Pope is also Chairman and co-founder of the John William Pope Foundation, a private foundation that makes grants to support public policy, education, arts, and humanitarian efforts. Art’s public service includes being State Budget Director of North Carolina for 2013-2014, being elected to four terms in the North Carolina House of Representatives (1999-2002, 1989-1992), and serving as special counsel to Governor Jim Martin of North Carolina in 1985.

Art lives in Raleigh, NC, and is a graduate of the University of North Carolina at Chapel Hill, B.A. with honors (1978), and received his J.D. from Duke University (1981). He and his wife Kathy have a blended family of three adult children.