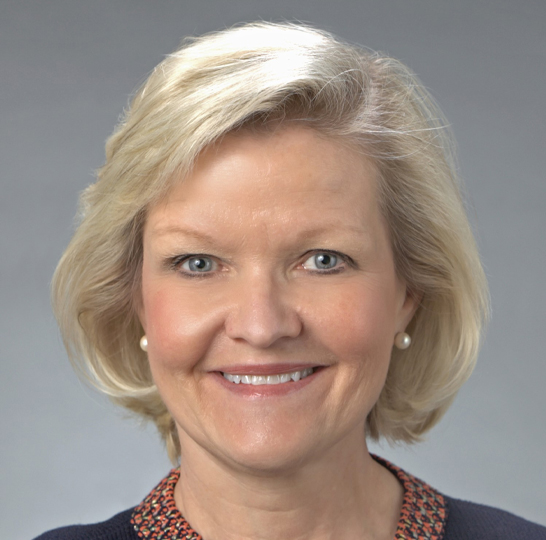 With more than 40 years of experience in law, politics and public policy, Cleta Mitchell has advised nonprofit and issue organizations, corporations, candidates, campaigns, and individuals on state and federal campaign finance law, election law, and compliance issues related to lobbying, ethics and financial disclosure. Ms. Mitchell practiced before the Federal Election Commission, the ethics committees of the US House and Senate and similar state and local enforcement bodies and agencies.

In 2012, National Journal named her one of Washington’s 25 Most Influential Women. Ms. Mitchell was a teaching fellow at the Institute of Politics, Kennedy School of Government at Harvard University in 1981 and was the Shapiro Fellow at the School of Media and Public Affairs at The George Washington University in 2001. Ms. Mitchell served on the advisory council to the American Bar Association’s Standing Committee on Election Law and as an advisor on the American Law Institute's Election Law Project entitled, “Principles of Election Law: Dispute Resolution.” In 2016 she was elected to membership in the American Law Institute. Ms. Mitchell serves on the board of directors of the International Foundation for Electoral Systems and The Lynde and Harry Bradley Foundation, is past chairman of the American Conservative Union Foundation, and has served as the president of the Republican National Lawyers Association. Ms. Mitchell was a member of the Oklahoma House of Representatives from 1976-1984 where she chaired the House Appropriations and Budget Committee.

©2021. The Lynde and Harry Bradley Foundation. All rights reserved.