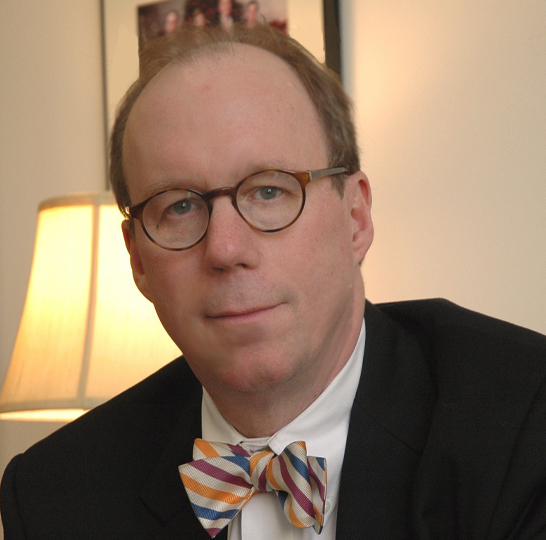 Roger Kimball is Editor and Publisher of The New Criterion and President and Publisher of Encounter Books. He writes regular columns for American Greatness, PJ Media, and the Spectator USA. Mr. Kimball lectures widely and has appeared on many national radio and television programs as well as the BBC.

Mr. Kimball is the author of several books, including The Fortunes of Permanence: Culture and Anarchy in an Age of Amnesia (St. Augustine’s Press); The Rape of the Masters: How Political Correctness Sabotages Art (Encounter); Lives of the Mind: The Use and Abuse of Intelligence from Hegel to Wodehouse (Ivan R. Dee); and Art’s Prospect: The Challenge of Tradition in an Age of Celebrity (Ivan R. Dee). Other titles by Mr. Kimball include The Long March: How the Cultural Revolution of the 1960s Changed America (Encounter) and Tenured Radicals: How Politics Has Corrupted Our Higher Education (HarperCollins).

Mr. Kimball is a frequent contributor to many publications here and in England, including The New Criterion, The Times Literary Supplement, Literary Review, The Wall Street Journal, The New York Post, The Washington Times, Standpoint, National Review, Quadrant, and The National Interest.

Mr. Kimball is also a contributor to and editor of several books, including Vox Populi: The Perils and Promises of Populism (Encounter); The Future of the European Past: Essays from The New Criterion (Ivan R. Dee); The Betrayal of Liberalism: How the Disciples of Freedom and Equality Helped Foster the Illiberal Politics of Coercion and Control (Ivan R. Dee); and The Survival of Culture: Permanent Values in a Virtual Age (Ivan R. Dee).

Mr. Kimball has served on the Board of Advisors of the Gilder-Lehrman Institute of American History, the Board of Visitors and Governors of St. John’s College, Annapolis and Santa Fe, and Transaction Publishers. He currently serves on the advisory board of Ralston College, the board of the Manhattan Institute for Policy Research, and is Chairman of the William F. Buckley, Jr. Program at Yale.