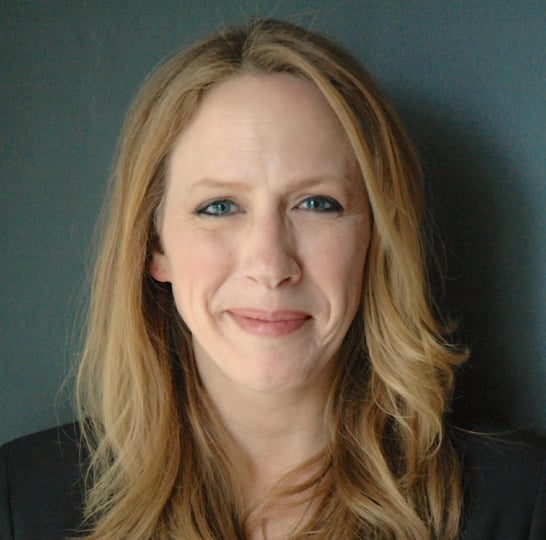 Kimberley Strassel is a member of the editorial board for The Wall Street Journal. She writes editorials, as well as the weekly Potomac Watch political column, from her base in Washington, D.C.

Ms. Strassel joined Dow Jones & Company in 1994, working with The Wall Street Journal Europe’s Central European Economic Review in Brussels. She moved to London in 1996 as a reporter covering technology and in 1999 transferred to New York to cover commercial real estate. Soon thereafter, she joined the Journal’s editorial page, working as a features editor and then as an editorial writer. She assumed her current position in 2005.

Ms. Strassel was a finalist for a Loeb award in 2007 for writing on asbestos litigation, and in 2005 for her investigative reporting on former New York Attorney General Eliot Spitzer’s probe of the New York Stock Exchange. In 2001, she received a Front Page Award for Internet commentary from the Newswomen’s Club of New York.

In Washington, Ms. Strassel is a regular contributor to the Sunday political shows, including Fox News Sunday, NBC’s “Meet the Press,” and ABC’s “This Week.” She is also a co-author of Leaving Women Behind: Modern Families, Outdated Laws, which argues that government regulation interferes with free market incentives to provide women with economic opportunity.

An Oregon native, Ms. Strassel earned a bachelor’s degree in Public Policy and International Affairs from Princeton University. She lives in Virginia with her husband and three children.