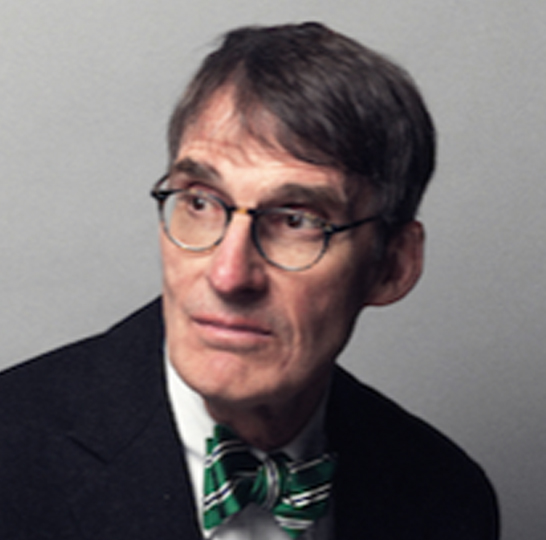 James Grant, financial journalist and historian, is the founder and editor of Grant’s Interest Rate Observer, a twice-monthly journal of the investment markets. His book, The Forgotten Depression, 1921: the Crash that Cured Itself, a history of America’s last governmentally unmedicated business-cycle downturn, won the 2015 Hayek Prize of the Manhattan Institute for Policy Research. His new book, Bagehot: The Life and Times of the Greatest Victorian, will be published in July.

Among his other books on finance and financial history are Bernard M. Baruch: The Adventures of a Wall Street Legend (Simon & Schuster, 1983); Money of the Mind (Farrar, Straus & Giroux, 1992); Minding Mr. Market (Farrar, Straus, 1993); The Trouble with Prosperity (Times Books, 1996); and Mr. Market Miscalculates (Axios Press, 2008).

Mr. Grant is also the author of a pair of political biographies: John Adams: Party of One (Farrar, Straus, 2005) and Mr. Speaker! The Life and Times of Thomas B. Reed, the Man Who Broke the Filibuster (Simon & Schuster, 2011).

Mr. Grant’s television appearances include 60 Minutes; The Charlie Rose Show; CBS Evening News; and a 10-year stint on Wall Street Week. His journalism has appeared in a variety of periodicals, including The Wall Street Journal; Financial Times; Foreign Affairs; and The Claremont Review of Books. He contributed an essay to the Sixth Edition of Graham and Dodd's Security Analysis (McGraw-Hill, 2009).

Mr. Grant, a former Navy gunner's mate, is a Phi Beta Kappa alumnus of Indiana University. He earned a master's degree in international relations from Columbia University, began his career in journalism in 1972 at the Baltimore Sun, and joined the staff of Barron’s in 1975. Mr. Grant is a trustee of the New York Historical Society and a member of the Council on Foreign Relations.