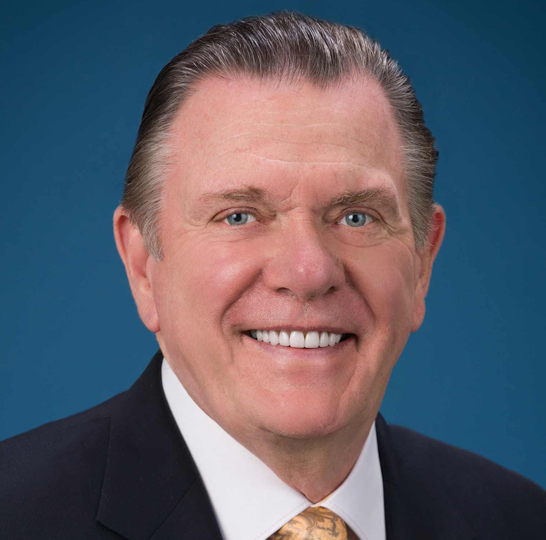 General John M. “Jack” Keane, United States Army, Retired, is president of GSI Consulting. He serves as chairman of the Boards of Directors of the Institute for the Study of War and the Knollwood Foundation, is a director of General Dynamics, the Center for Strategic and Budgetary Assessments, the Smith Richardson Foundation, and a former and recent member, for 9 years, of the Secretary of Defense Policy Board. General Keane is also a trustee of Fordham University, the George C. Marshall Foundation and an advisor to two foundations assisting our veterans: Welcome Back Veterans and American Corporate Partners.

General Keane is a career infantry paratrooper, a combat veteran of Vietnam, decorated for valor, who spent much of his military life in operational commands. He commanded the famed 101st Airborne Division (Air Assault) and the legendary 18th Airborne Corps, the Army’s largest war fighting organization.

General Keane graduated from Fordham University with a Bachelor of Science degree and from Western Kentucky University with a Master of Arts degree. He is a graduate of the Army War College and the Command and General Staff College.